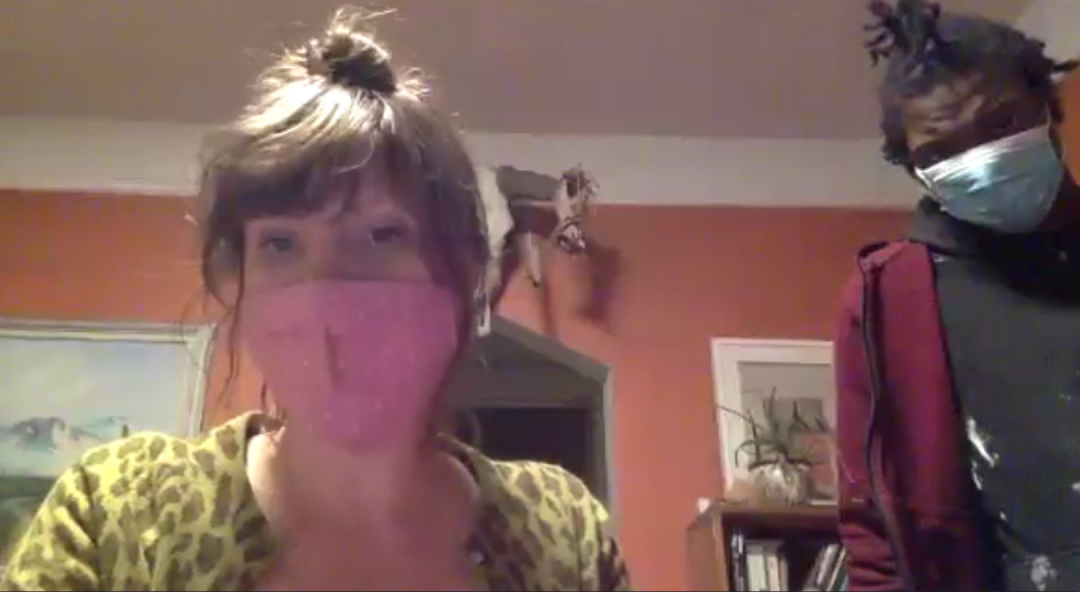 Founded by policies stemming from the 1968 Fair Housing Act, community development practice today centers around using affordable housing tax credits to overcome the inevitable gap between the costs of constructing or renovating a building and being able to provide rents at levels affordable to a range of below median income levels.

In the last 50 years the housing industry has become specialized into two types of housing. The first is the above-mentioned tax-credit enabled affordable housing and the second is large (usually suburban) subdivisions of single family homes.  The size of both types mean that only large or more sophisticated developers get to play the development game. With this specialization and specification of policies, the scale of projects themselves, as well as their financing, generally preclude small developers from using those tools.

In the case of places like Detroit, the cost to rehab a house in certain neighborhoods far exceeds the home’s post-construction appraised value. This means banks won’t lend sufficient construction funds to implement such projects.

These projects are left out of the conventional financing system.

In Detroit’s East Davison neighborhood, decimated by housing abandonment, there is no viable way the existing construction and financing systems can allow these remaining houses to be brought back into productive use and provide housing. Catching others from their downward deterioration spiral because of the financial struggles of current and often long-time occupants. Without change, these too will become part of abandoned East Davison.

Enter local people power who are making small development count!  People like Lawrence ___, and Pat Cortner, and a few others. They are working without bank financing and instead pushing ahead through self-financing, cooperative construction and often bartering for recycled materials and fixtures.

With over two dozen projects under their collective tool belts, they have both the necessary know-how and the hustle to get it done. But hey just don’t have the balance sheet, nor the appraisals, to allow them to get financed.

Enter neighborhood resident and 3rd grade art teacher at the neighborhood school, Emily Staugaitis, a small-scale redeveloper herself,. Armed with a laptop and the ability to speak “bureaucracy, “Emily translates between her small-scale developer neighbors, like Lawrence and Pat, and people in those larger systems like those in City Hall, mission-driven nonprofits and  foundations. Because she is fluent in both “languages” she learns of opportunities that might benefit the neighborhood. After about two years of seeing what might be possible and mindful of the realities on the ground around her, she invited the group to organize to better act on these opportunities.

One fall Thursday evening the local team of eight or so got together on their computers and cell phones and created a Working Plan to formally advance their neighborhood rehab efforts. The first focus was on an application to the Detroit Land Bank for properties it would soon be releasing for sale to redevelopers.

What would count for success in East Davison, and dozens of similarly “unbanked” neighborhoods across cities like Detroit, would be access to capital beyond or “below” the official capital systems. Capitol for people who have the know-how, hustle and  track records but who work in environments devalued by decades of global economic forces, extractive economics, and racist policies.

Land control and ownership has been  key to taking advantage of the single most impactful wealth building mechanism in American History—the ability to own one’s residence. Today, financing–on the scale of mere tens of thousands of dollars—stands in the way of viable ownership, redevelopment and neighborhood stabilization that comes from cared for, owner-occupied buildings with additional rental units. Pat’s remaining  four-plex rehab needs $12,000 in drywall work to become rentable. It’s the size of a small Kick Starter campaign, -and one that could be a loan rather than a gift.  Who in Detroit, or anywhere, would be willing to put in a few thousand dollars for Pat to amass enough small equity investors to finish her project and start another? Most projects in the neighborhood have costs in the range of $30,000 to rehab. An additional $5,000 more if the building needs a new roof. The scale of capital needed to finish these projects could very reasonably be raised locally.

So while they work on longer term systemic problems of access to capital, they are organizing themselves to sprint toward an application for eight properties before the end of the year.